SIGN UP TO RECEIVE REVERSE 911 CALLS TO ANY NUMBER OR CELLPHONE AT NOCOALERT.ORG

You can also use the above site to look at maps showing the location of recent emergency notifications and evacuation areas.

Sign up to receive news about fire department activities and local events, including fire conditions, fire ban notices, and news about fire activity in the area.  Stay informed to stay safe. 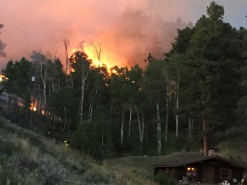 People start most wildfires - find out how you can promote and practice wildfire safety. 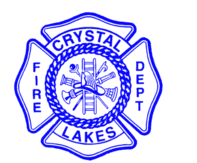